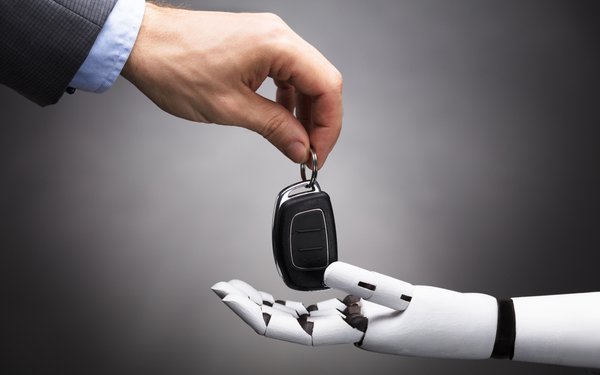 As the auto industry and big tech companies invest, team and pour resources into the development and production of self-driving vehicles, consumer demand doesn’t seem to be in sync with the movement.

Now yet another survey is out showing that consumers are not comfortable with the idea of cars driving themselves.

A large majority (90%) of consumers say the driver always should be able to take over from a self-driving car should it be needed, according to a survey of 1,700 consumers conducted by the U.K.-based IAM Road Smart, formerly called the Institute of Advanced Motorists.

More than 70% also said they would not feel safe traveing in a self-driving car, with 75% disagreeing that the vehicle should always be in “ultimate control.”

However, more than half of those surveyed say they are comfortable with using current auto technologies such as adaptive cruise control, lane-assist and self-parking.

If fully autonomous vehicles became widely available, 82% of consumers did not think that human drivers should be banned from driving on roads.

An earlier study conducted by Russell Research for HNTB American found that the majority (52%) of Americans are familiar with or knowledgeable about autonomous vehicles.

Half of U.S. adults say fully automated or self-driving vehicles are more dangerous than traditional cars driven by people, according to a recent survey by Reuters/Ipsos.

An annual study by AAA found that seven in 10 (71%) consumers would be afraid to ride in a fully self-driving vehicle while a similar study a year earlier found similar results.