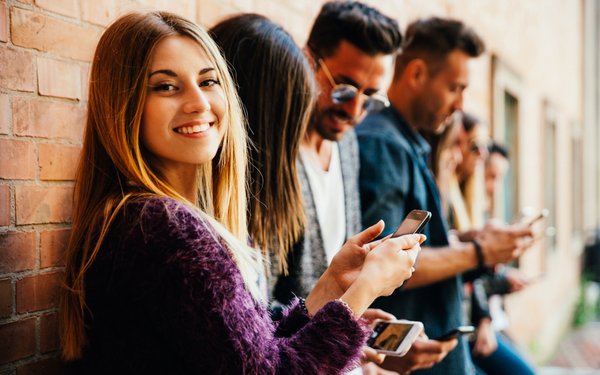 Download speeds over mobile phones in the U.S. increased 24% from a year ago, according to the new Speedtest U.S. Mobile Performance Report by Ookla.

The report, based on data from 4 million mobile user devices, found that mobile upload speeds increased 13% from the same period last year.

The overall fastest mobile operator was AT&T, with increased annual speeds of 45%. Second was T-Mobile, up 9% annually, and Verizon, increasing 10%.

Verizon Wireless provided the most consistent experience, followed by T-Mobile and AT&T, according to the report. Verizon Wireless also had the highest percentage of time spent on 4G.

Minneapolis had the fastest mean download speeds for the second year in a row, followed by St. Paul, Atlanta, Pittsburgh and Fort Wayne.