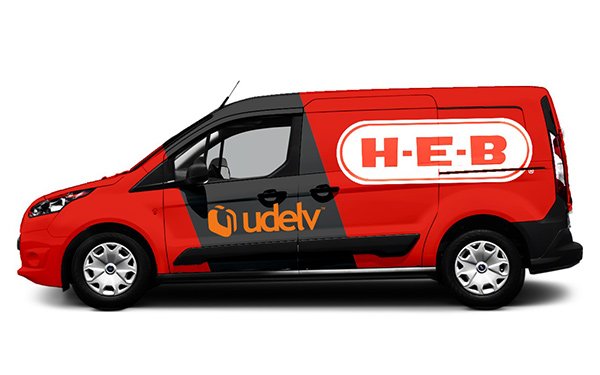 It may be some time before self-driving cars are carrying passengers in any great numbers, but groceries may be a different matter.

The San Antonio-based company will use an autonomous delivery vehicle from Udelv, a California company that builds automated vehicles for last- and middle-mile deliveries. Udelv is working with several other retailers, including Walmart, NAPA Auto Parts and Delivery Guys.

The H-E-B and Kroger pilots both include a safety driver in the vehicles with longer-term plans to run them fully driverless.

The Udelv vehicles have climate-controlled compartments that can hold multiple food orders and can travel at city street and highway speeds.