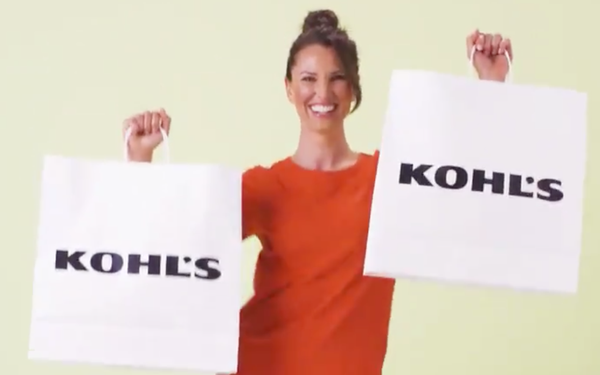 While there’s good news for mobile phones and wearables, Deloitte’s new back-to-school study forecasts a subdued season overall. The researcher expects spending to be up just 1.8% at about $519 per student, for a total of $27.8 billion.

Clothing continues to be the biggest chunk of the family budget, at $15 billion, on the list of 97% of the respondents. School supplies, with 98% planning to purchase, is the second biggest category, representing a potential $6.1 billion.

But the survey, based on responses from 1,200 parents, detects interesting shifts in tech purchases. Deloitte estimates a $41 increase per respondent in spending on phones and wearables. But the intent to acquire computers and hardware is declining, amounting to roughly $13 per student. That’s a 16% decline, or $600 million in sales.

For retailers, one of the trickiest parts of the all-important season is getting timing right, offering promotions at the moment when parents are most likely to pounce. Deloitte predicts this year’s cadence will follow last year’s, with 90% of respondents saying they’ll do most of their shopping in late July and early August, amounting to 62% of total spending.

Those who plan to stock up later are likely to spend the most. Respondents who say they’ll shop eight weeks before school starts estimate they’ll spend $500 per student, for example, while those who intend to do so two weeks before the opening bell expect to shell out $889.

And regardless of timing, the research validates how important Walmart and Target are to families, with 88% planning a trip to a mass merchandiser. Some 45% say they’ll shop at an online-only destination, such as Amazon, while 36% vote for dollar stores and 30% for specialty clothing stores.

And it looks like department stores will continue their struggle to be part of the BTS conversation, with just 21% saying a department store figures into their plans this year.

That means consumers can expect department stores to tout both value and selection. Kohl’s, for example, just unveiled its fall marketing campaign, themed “Finding your favorites adds up.” The Menomonee Falls, Wisconsin-based chain says it’s offering $10 in Kohl’s cash for every $50 spent.

Kohl’s says the effort is based on its research showing its customers are more intent on deals, with 75% saying that finding good value and deals is the most important factor in picking out clothing, and 69% noting they find deal-hunting exciting.