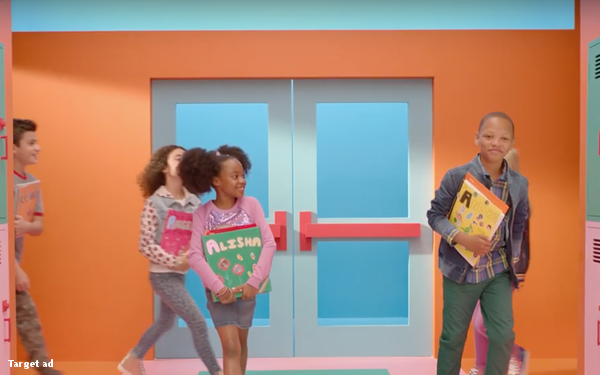 The National Retail Federation just released its annual back-to-school forecast, and despite an overall decline due to fewer school-bound munchkins, it predicts record spending on a per-child basis.

And the news about how online deal-hunting is reshaping this important season makes it required reading for retailers, with 59% of respondents saying they’ll look for deals through Amazon’s Prime Day sales event, 26% reporting they’ll search for deals from other online retailers, and 23% intending to shop in stores to catch up with special promotional deals.

The Washington, D.C.-based trade organization reports only a quarter of respondents say they won’t look for deals that way.

About 56% say they haven’t begun their back-to-school shopping yet, and of those, 49% say it’s because they’re waiting for the best sales.

For families with kids in kindergarten through high school, the NRF forecasts that per-child spending will come in at an average of $697, up from $685 last year. With fewer children to buy for, however, total expenditures are likely to fall to $26.2 billion, down from last year’s $27.5 billion.

For younger students, clothing and accessories get the most green, at about $240 per child, followed by electronics, shoes and supplies. And while they’ll do 49% of their shopping online, 53% of these parents say they’ll buy from department stores, 50% from discounters, 45% from clothing stores and 31% at office supply chains.

For college students, though, electronics continue to represent the biggest bite on the budget at $235, followed by clothing and accessories, dorm and apartment furnishings and food.

NRF conducted the survey, based on responses from 7,660 parents, with Prosper Insights and Analytics.