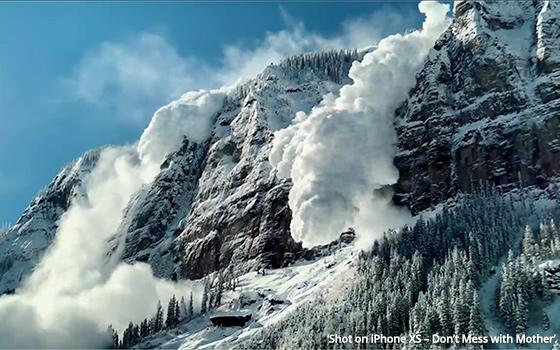 While “Game of Thrones” and “The Marvelous Mrs. Mazel” led the Emmy nominations that consumers care most about, Apple and its agency TBWA\Media Arts led the pack in the outstanding commercial category.

The tech giant and its agency scored two of the five nominations in the category including one for “Don’t Mess With Mother,” part of the “Shot On iPhone” series of ads that showcase the photographic capabilities of the phone.

The duo was also nominated for “Make Something Wonderful,” which highlights features of the Mac laptop computer.

The three other nominees were ads that celebrated a cause or took a stand on an issue, including Nike and Wieden & Kennedy’s highly lauded “Dream Crazy” ad with former NFL star Colin Kaepernick.

An ad from BBDO for the anti-gun-violence group Sandy Hook Promise also made the cut. So did a spot for Netflix from agency Kamp Grizzly that celebrates burgeoning diversity in the entertainment industry.