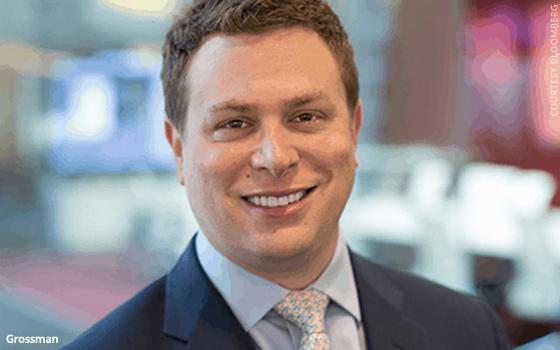 Time CEO-Editor in Chief Edward Falsenthal announced in a note to staff that Keith Grossman will join the title as president.

Grossman will lead business operations at Time, targeting global advertising, marketing, digital and consumer businesses. Prior to joining Time, he was the CEO of international marketing agency Engine and global CRO at Bloomberg.

Falsenthal noted in his memo that Grossman led Bloomberg to increase its global media revenues by 16% year over year in 2018. That number includes digital, print, video and events.

wrote The Bloomberg portfolio Grossman was responsible looked much like the makeup of Time, which hosts the Health and Time 100 Next Summits and is deepening its reach in new and innovative media experiences. Grossman also led the team responsible for bringing TicToc to the market, securing eight figures in revenue in the first year, Falsenthal noted.

Grossman previously spent 12 years at Conde Nast, notably at Wired, where he served as associate publisher for four years. Wired’s revenue grew nearly threefold during his tenure, and it became the first Conde Nast brand to garner 50% of its revenue from digital efforts.

“In many hours with him over the past weeks, I found Keith also brings an enthusiasm that is contagious and a deep sense of humanity,” Falsenthal wrote. “As a board member of New York Cares, he channels the spirit of giving back and making a difference.”
magazines, management
1 comment about "Keith Grossman Named 'Time' President".
Check to receive email when comments are posted.
Next story loading