Emoji Euphoria: People Love Them And Will Buy From Brands That Use Them 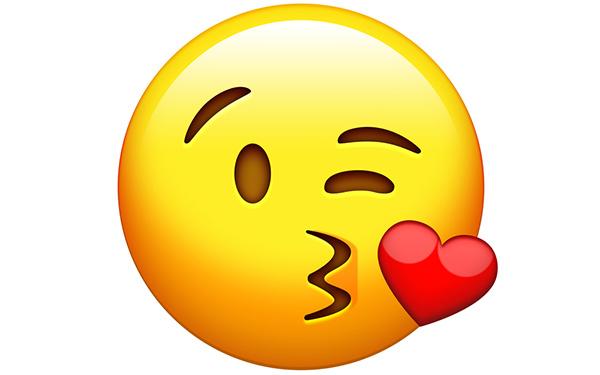 If you thoughtemojis were an overnight phenomenon soon to disappear, you deserve to get a snarling face in your inbox.

Those pesky visuals are here to stay, judging by the Emoji Trend Report, a study conducted by Adobe in honor of World Emoji Day (that’s today).

For one thing, users say they are good at expressing emotions like love, happiness and sadness.

More importantly, from a marketing perspective, 64% of consumers are likely to open an email from a brand with their favorite emoji in the subject line and 58% will open messages with any emoji. And 44% are prone to buying products that are advertised using emojis.

What’s more, 60% like firms that use emojis and 52% will comment on brand posts that feature them. Also, 48% are likely to follow brands in social media if they use emojis. Finally, 64% in general will buy via an emoji.

Of that sample, 65% are more comfortable expressing emotions with emojis than they are on the phone. And 83% of Gen Zers feel the same way.

Moreover, 52% feel emojis can communicate a major milestone, and 45% a life decision.

It’s not all happy news — almost 60% have received the wrong emoji, and 33% have regretted sending one. And sadly, the crying emoji is in the top three among men and users in the Northeast U.S.

But 81% believe people who use emojis are friendlier and more approachable.

As for channels, only 13% see email as the best communication vehicle for emojis, versus 82% who prefer text messages and 48% Facebook comments or posts.

Meanwhile, 71% of users are likely to customize an emoji and 73% wish they had more customization options. Plus, 76% wish there were more emojis available.

Here are two more happy findings. First, 94% say that emojis can communicate across language barriers. Second, most users say they affect likeability at work — and 61% use them there. Also, 63% believe they add to credibility and 74% that they make positive news seem more sincere.

creative, email, emojis
1 comment about "Emoji Euphoria: People Love Them And Will Buy From Brands That Use Them".
Check to receive email when comments are posted.
Next story loading