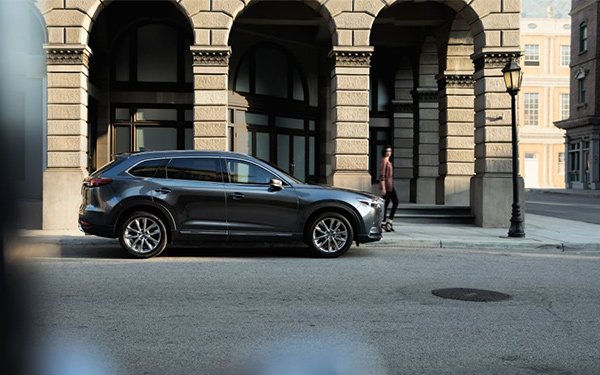 Just weeks after reports surfaced that the shop had laid off an number of staffers, WPP’s Garage Team Mazda said it has hired three senior managers to pump up the agency’s efforts on behalf of its struggling client.

The appointments follow a tough year for Mazda, which reported a 4% dip in vehicles sold globally for its fiscal year ending March 2019. Sales were down in the U.S., China and Australia, the Japanese car maker said.

But the company is also forecasting a 4% gain in sales this year, with help from “full-scale launches” of both the new Mazda3 and CX-30 models. The company describes them as “the first cars in a new generation of products.”

Commenting on the new hires, Garage Team Mazda CEO Michael Buttlar stated: “As we help Mazda to navigate the increasing complexities of the customer journey and their own brand transformation into the premium space, we evolve our model and enhance our offering and capability.”

Chavez most recently ran his own creative agency, North of Sunset, and was previously Chief Creative Officer for Leo Burnett in Detroit.

Kasmally was most recently at the Mobile Marketing Association, where he was managing director, head of digital. Earlier, he held roles at several WPP agencies including Essence, Geometry Global, Y&R and Ogilvy.

Mazda’s U.S. operations and the agency are based in Orange County, CA.