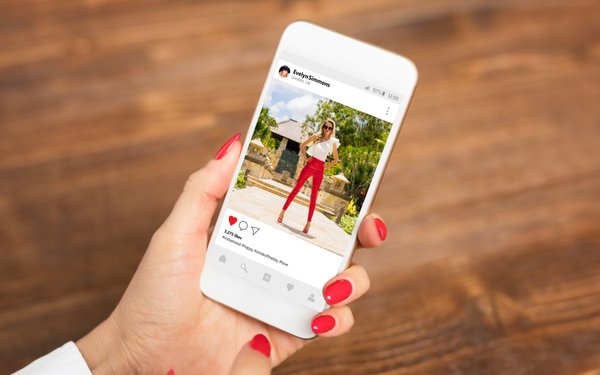 In a move sure to upset some its most influential users, Instagram is expanding its like-hiding test to additional regions of the globe.

Now, in addition to Canada, the Facebook unit is hiding like counts in Australia, Brazil, Japan, Ireland, Italy, and New Zealand.

“We want your friends to focus on the photos and videos you share, not how many likes they get,” Instagram said in a post on Wednesday. “That’s why we’re currently running a test that hides the total number of likes and video views for some people.”

Users in those countries can still see their own likes by tapping on the “liker list,” but their friends will not be able to see how many likes their posts have received.

Since beginning the test in May, Instagram has said little about the experiment, or feedback it has received from users. In response to Instagram’s tweet about the expansion, user responses appeared to be mixed.

“Fantastic idea,” one user tweeted. “It will curb the narcissism and ridiculous shit people do for money and attention.”

However, another Twitter user said: “I’d sure fire the idiots that thought this one up.”

For Instagram, the change seems to be a reaction to what one might call influencer-fatigue. “Influencers ruined Instagram,” another Twitter user tweeted on Thursday. “It went from a place to enjoy visual media to a giant scrolling commercial.”

For Facebook, fundamental changes to its platform have paid off in the past.