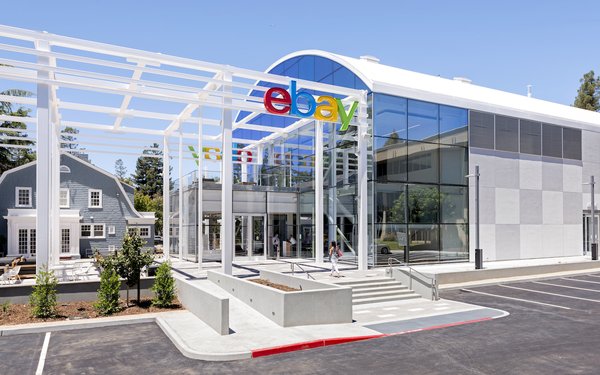 The award followed a closed review — a duel between incumbents MediaCom and Publicis Media.

MediaCom was the incumbent in Europe, while Publicis handled media chores in the U.S.

MediaCom posted a tweet confirming the win: “We’re delighted to announce we’ve been named as the global media agency of record for eBay!”