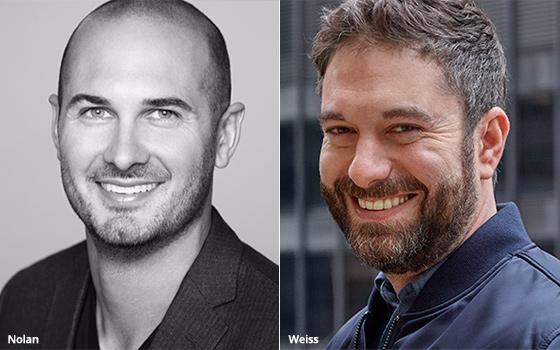 DDB is reshuffling its creative leadership team as part of a restructuring with Ari Weiss, who was promoted to Chief Creative Officer, DDB Worldwide, expanding his remit to include creative oversight of the global network.

He replaces Amir Kassaei, who departed the agency in January.

Weiss joined DDB in 2016, nearly a year after Clark was appointed North America CEO of the Omnicom network. He is perhaps best known for campaigns like "The Flip" for McDonald's, where the iconic "M" arches were flipped to a "W" for International Women's Day; and "Skittles Commercial: The Broadway Musical" for Mars Wrigley Confectionery.

Weiss’s first hire in his new role is naming Britt Nolan as his successor as CCO, North America. Nolan resigned from Leo Burnett on Friday. He served as co-president and managed the agency's Chicago office alongside Chief Strategy  Officer Emma Montgomery.

Nolan first joined Leo Burnett Chicago in 2009 and was elevated to CCO in 2016.

Some of his best-known work includes "VanGogh BnB" for the Art Institute of Chicago; Allstate’s "Mayhem;" "Ostrich" for Samsung; and "Legal-Ade" for Country Time Lemonade.

Nolan will continue to be based in Chicago, Weiss will work in New York.