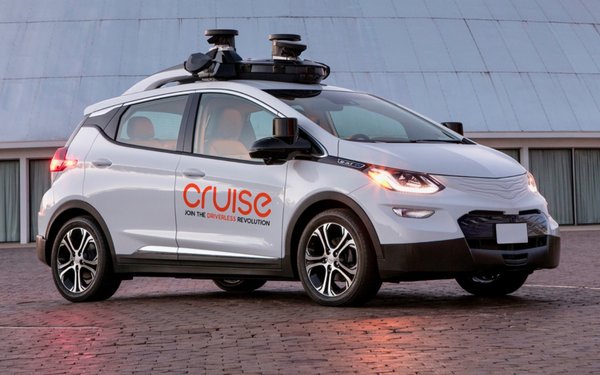 The complexities of bringing driverless cars to market continue to mount.

Now Cruise, the General Motors subsidiary, is backing away from the planned launch of its self-driving, ride-hailing service in San Francisco.

The autonomous car startup postponed the launch of a driverless commercial taxi service by the end of this year and instead will increase testing during the balance of the year.

Cruise has raised a whopping $7.25 billion, including investments from the Softbank Vision Fund, T. Rowe Price, Honda and GM.

“We are the only company with self-driving cars that are manufactured on a large-scale automotive assembly line to the same rigorous standards of safety and quality as any other production car,” stated Dan Ammann, CEO of Cruise in announcing the launch postponement.

Cruise plans a large-scale deployment to accelerate testing in San Francisco but has no immediate plans to allow the public to ride in its self-diving cars.

Waymo recently received approval form the state of California to carry passengers in self-driving cars, though the vehicles require a safety driver to be on board.