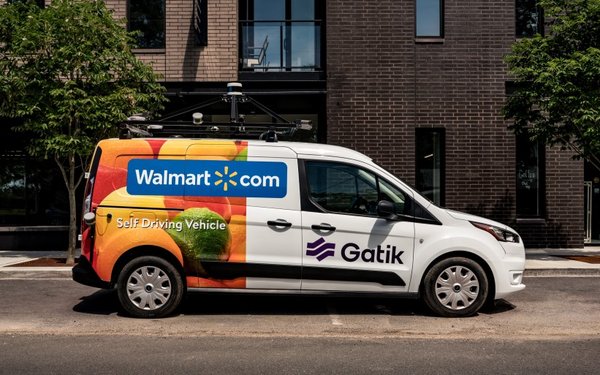 Walmart will be testing an autonomous vehicle to move customer orders on a two-mile route between two stores in the retailer’s hometown of Bentonville, Arkansas, according to a blog post by Tom Ward, senior vice president, digital operations, Walmart U.S.

“We aim to learn more about the logistics of adding autonomous vehicles into our online grocery ecosystem, operation process changes and more opportunities to incorporate this emerging technology,” stated Ward.