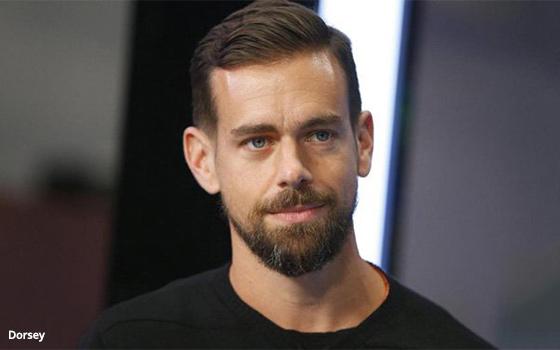 In the face of mounting scrutiny from regulators and industry critics, Twitter reported better-than-expected second-quarter earnings on Friday.

In part, those increases were driven by a 20% increase in total ad engagement, year-over-year, and a 14% increase in average monetizable daily active users (mDAUs) to 139 million.

Among other factors, Twitter CEO Jack Dorsey attributed the growth in user activity to advances in machine learning, which he says are delivering more relevant content to users.

Dorsey was also pleased with the progress the company is making in combating spammers and other bad actors.

“We also continued our work to proactively identify and address malicious behavior, resulting in an 18% drop in reports of spammy or suspicious behavior across all Tweet detail pages, which show the replies to any given Tweet on our service,” Dorsey said on Friday.

Cost per engagement was flat year-over-year, while data licensing and other revenue totaled $114 million -- an increase of 4%, year-over-year.

Year-over-year, costs and expenses rose 21% to $766 million, which resulted in operating income of $76 million and a 9% operating margin.

Looking ahead, some analysts appear wary of Twitter’s financial future.

“Twitter, after a resurgence across its domestic and international businesses last year, now has to live up to those stellar results,” MoffettNathanson analyst Michael Nathanson said in a note to investors.
revenue, social media, twitter
Next story loading