Mobile Spend Takes More Than Half Of Search Budgets 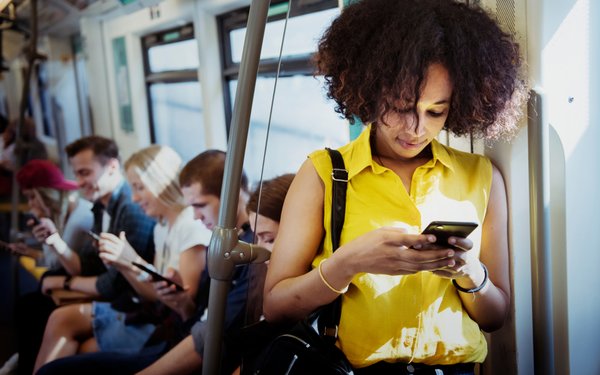 Marketers are officially spending more on mobile search -- at least with Kenshoo. During the second quarter of this year, marketers working with the company spent 51% of their budgets on mobile search.

Spending on search product ads also rose 30% YoY during the second quarter of 2018.

Clicks and impressions grew much faster than the amount marketers spent. The report notes that during the second and third quarter of 2018, the industry saw similar growth. In the final quarter of last year, impressions spiked, which makes sense, given the holidays.

During the first two quarters of 2019, impressions and clicks outpaced the amount marketers spent.

Interestingly, the cost per click (CPC) fell 10% YoY. Kenshoo attributes the decline to the influx of mobile and product ads, which are typically much lower in cost. They delivered about 23% more clicks compared with the year-ago quarter.

Product ads typically use long-tail terms now, with less competition and bid price as general terms. Although individual volume on these niche terms can be low, in aggregate, they move CPC and CTR industry trend averages down, according to the analysis.

Mobile share has remained consistent for several quarters -- about 70% of impressions and clicks, and about 50% of spending.

Brands are managing their product ads as if they are a new, aggregated subset of social and mobile channels. This could be a signal that product advertising is starting to break out as its own discipline with bespoke budgets and managed somewhat like a single channel.

Ecommerce spending also rose during the quarter. The percentage hit close to the amount spent in the fourth quarter of 2018. In the second quarter, ecommerce spending rose 66% YoY, with impressions and clicks following at 59% and 57%, respectively.