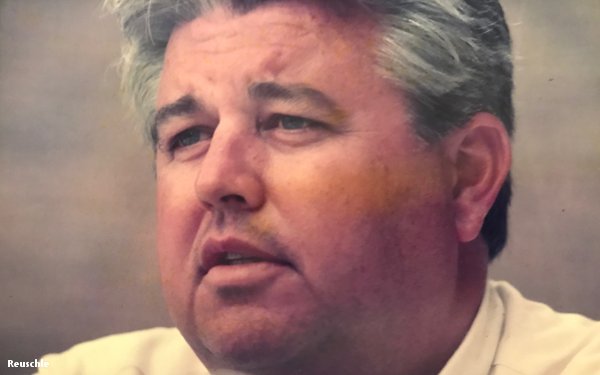 Robert James Reuschle, a longtime media executive at some of Madison Avenue’s top ad agencies, died July 23. He was 78.

He also was a key player in the formation of GM Planworks.