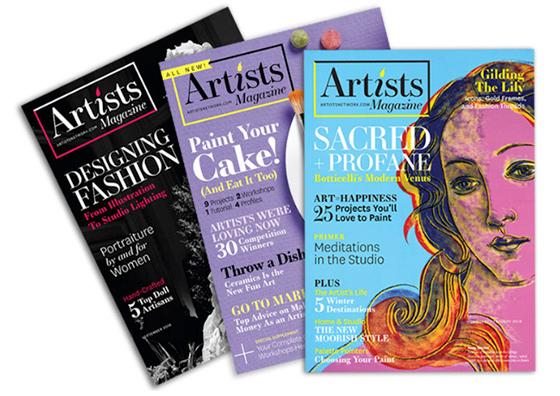 F+W Media filed for Chapter 11 bankruptcy protection in March and put its portfolio of 50 magazines up for auction. The auction resulted in six separate sales.

Macanta Investments put up $2.85 million for F+W’s crafts group of 10 knitting, sewing and needlework magazines, along with nine quilting titles, including The Quilting Company.

It put up another $675,000 for F+W’s artist’s network, which includes Artists Magazine, Southwest Art, Watercolor Artist and Pastel Journal.

Peak Media Properties is a new company backed by Macanta Investments and created to oversee the acquired properties.

The brands serve the “maker” enthusiast marketplace in print and digital formats, according to the company.

“Our titles, market positioning and communities are strong, and we will build upon this strong foundation by engaging our loyal customers in new and exciting ways," Osberg stated.