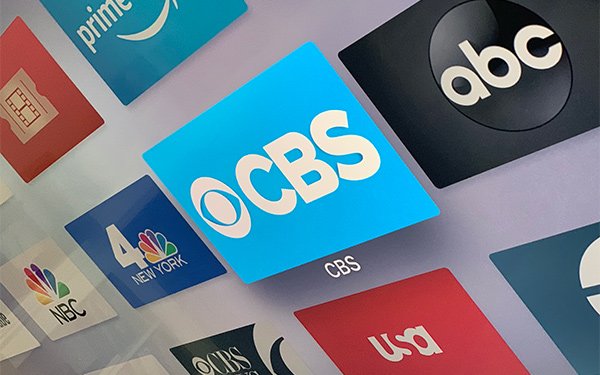 Cable operators’ second-quarter results show that the rate of cord-cutting has gotten “freakin’ ugly,” in the words of Michael Nathanson, of the MoffettNathanson analyst firm.

“With Comcast’s, AT&T’s and Charter’s 2Q earnings in the books, the early read on traditional cord-cutting is freaking ugly,” he wrote in a research note on Monday.

AT&T lost 946,000 subscribers, including 778,000 DirecTV and U-verse and 168,000 from its DirecTV Now streaming service. That means it now has 21.58 million traditional video subscribers and 1.34 DirecTV Now subscribers — representing year-over-year declines of 8.7% and 25.9%, respectively, notes Broadcasting + Cable.

Comcast lost 224,000 video subscribers (209,000 residential and 15,000 business) in Q2, bringing its video subscriber total down to 21.64 million. It also reported that its business services subscribers are down to 1 million, B+C reports.

Meanwhile, Charter lost 150,000 residential video subscribers (versus 73,000 in the year-ago Q2), leaving that total at 15.8 million for the quarter. However, it added 9,000 small and medium business video subscribers, for net subscriber losses of 141,000.

MoffettNathanson is projecting an overall cord-cutting rate of 5.5% for Q2 — a new quarterly high — and believes that the rate of decline will continue to accelerate this year.

Even when virtual MVPDs—which are gaining subscribers—are factored in, the overall loss rate is 2.7%, according to Nathanson.

Cancellations of traditional video service subscriptions and declines in viewership are also depressing advertising growth, says Nathanson, who projects flat advertising spend for the quarter — including a 1% gain for cable (to $5.6 billion) and a 1% decline for broadcast (to $3.2 billion).

He also pointed out that cable’s C3 ratings declined by 14%, and broadcast networks’ by 9%, in Q2.

In addition, the quarter may prove to be the weakest on record for cable networks’ affiliate fee growth (4%, down from 6% in the last two quarters), although growth of retransmission fees continues to be healthy, he wrote.

The bright side, of sorts: Because the subscribers remaining are heavy viewers, the average lengths of per-viewer tune-ins to individual networks has increased from 20.4 minutes to 23.7 minutes for cable and from 28.1 to 32.2 minutes for broadcast during the same period, Nathanson reports.

And despite these trends, he noted, Viacom, CBS, Discovery, Disney and other media stocks are still beating the S&P 500.

While praising traditional operators’ attempts to drive growth by adding streaming offerings and live programming, Nathanson nevertheless stressed that “the data points should raise serious concern over the rate of decay of the traditional ecosystem.”

His conclusion: “Man the lifeboats!”