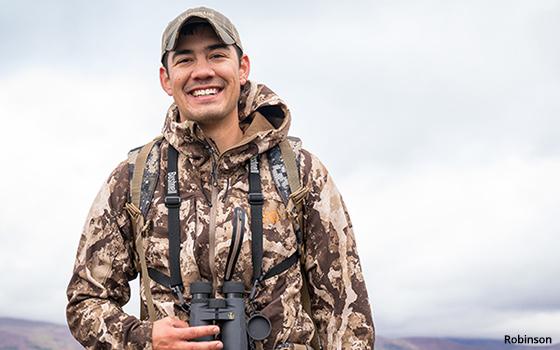 Robinson has served as executive editor of the field sports magazine brand since 2018. He joined the title in 2010 as online editor.

“This was not a simple matter of internal promotion. Of all the people we spoke with, Alex has the clearest and most exciting vision for Outdoor Life,” stated Joe Brown, vice president-editorial director at Bonnier. Brown is also the editor-in-chief of Popular Science.

Outdoor Life has covered hunting, fishing, guns and gear since 1898.

Bonnier publishes a range of outdoor magazines, such as Field & Stream, Boating and Sport Fishing, among others.