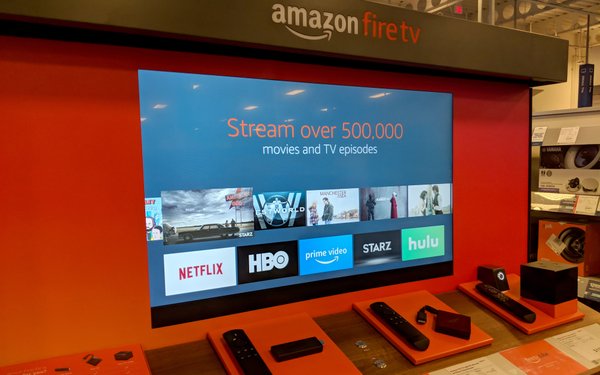 Amazon is opening up its Fire TV to third-party and demand-side supply advertising platforms, The Trade Desk and Dataxu, in an effort to rapidly expand the streaming OTT business to new levels.

But is it enough -- and what influence will it have on other media “walled gardens”? Are you listening Google and Facebook? And what about the walled gardens at the TV networks?

Amazon’s Fire TV platform will now allow publishers to have direct access to third-party media-buying programmatic platforms -- similar to what Roku has done. Both Roku and Fire TV each control around 30% of their respective video advertising impressions across their publishers' app platforms.

Amazon is letting these parties in -- but they aren’t giving away the store.

Marketers buying on these platforms won’t have complete access to perhaps the most important Amazon data: retail-connected consumer buying. Still, Amazon will match a programmer’s anonymized ID to the DSP’s ID, which many feel is a big first step.

“[It’s] a monumental move by a big tech player and a breakthrough in CTV [connected TV],”  says Jeff Green, CEO of The Trade Desk, writing to employees via an internal memo.

The streaming business needs this lift. Walled gardens of media may be great for big digital media players that want to keep stuff proprietary. But it does little for marketers looking to get a clear, easy picture of all their media efforts.

Traditional TV networks still like to control stuff, especially when it comes to upfront advertising selling -- the bulk of their media sales efforts. Here, TV networks still have full-control over the selling of their prized, premium advertising inventory -- a walled-garden of sorts. (Less so when it comes to data; basic viewing metrics from third-party measurers, like Nielsen, are accessible to all.)

Back to digital media. The Trade Desk’s Green notes: "APS [Amazon Publisher Services] is supporting the open internet, in contrast to other big tech walled gardens. It’s a bold move, which may drive action from other CTV aggregators.”

And if it doesn’t, what then? Bigger garden walls with growing weeds?