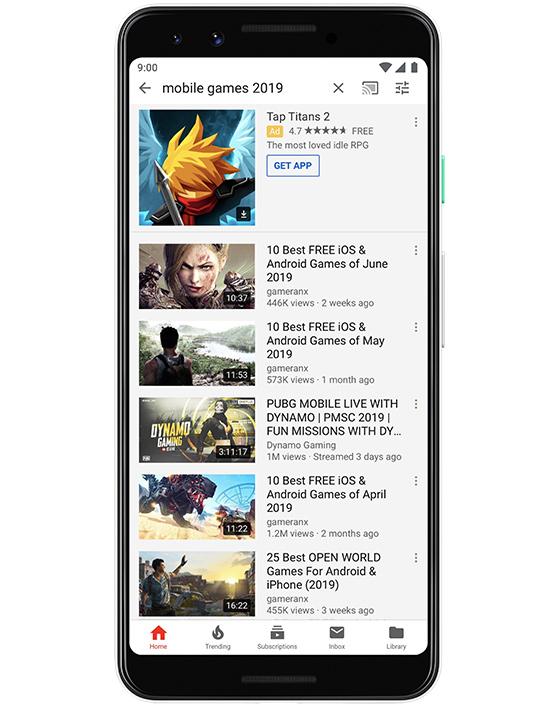 Google’s focus on search, metrics and advertising for mobile games and apps led the company on Wednesday to introduce a series of features across AdMob. They measure and connect app publishers and advertisers with consumers across Search, Play, YouTube and millions of sites and apps across the company's networks.

The AdMob open ads format for developers serving Google ads lets game publishers connect with users as they wait for the app to load. It now includes ad placement tests, smart segmentation, a feature announced earlier this year, allowing brands to monetize players unlikely to make purchases in their app, and more metrics.

The beta for Insights is live.

The reports are in the form of a card on the AdMob homepage dashboard. It detects anomalies in the past seven days. Publishers can click through to see the app dashboard.

Currently, only one anomaly per app per day, and five anomalies total per developer serve up. The idea, per Google, is not to overwhelm users. It will serve key performance indicators Google has tracked in AdMob, such as impressions, revenue, match rate, ad requests, and eCPM.

All this allows developers to quickly fix ad units that are under-performing or learn best practices from ad units that are over-performing. New user metrics will also launch to assist developers in understanding how much revenue they’re making across in-app purchases and ads, how many daily active users their apps have, and how long player sessions are lasting to create the best possible balance between monetizing the ads and the user experience.

The announcements made today during the Think Games at ChinaJoy, an entertainment conference for game developers in Shanghai, will rollout globally to the U.S. and other countries this year.

For app campaign advertisers, there’s Discover, Google’s feed in app campaigns. It was formally known as Universal App Campaigns and uses machine learning to recommend new content to more than 800 million monthly active users. App ads in Discover initially were served in the U.S., but by the end of 2019, will expand to Malaysia, South Africa, India, Pakistan, Canada, Brazil, Japan and Indonesia.

Google also offers YouTube Search ads, so advertisers can serve messages at the top of YouTube mobile search results, and Google display In-stream ads, which are skippable video ads that play before, during, or after a video runs.