After quietly testing an advanced AI system capable of writing its advertising and promotional copy, financial services marketer JPMorgan Chase has struck a five-year deal with Persado to use its so-called “message machine” to generate copy aimed at millions of current and potential customers.

Terms of the deal were not disclosed, and JPMorgan Chase executives were not available to comment, but in a statement, CMO Kristin Lemkau described Persado’s technology as “incredibly promising.

“It rewrote copy and headlines that a marketer, using subjective judgment and their experience, likely wouldn’t have. And they worked. We think this is just the beginning. We hope to use Persado not just in marketing, but in our internal communications to make things more relevant to employees, as well as in our customer service prompts.”

Chase began a pilot test with Persado in 2016 and used it to optimize and rewrite marketing messages promoting its credit card and mortgage businesses and claims it saw a “significant lift.”

Specifically, Chase disclosed the pilot generated a “lift” of 450% in click-through rates for ads generated by Persado vs. its manually written copy.

In the September 2013, MEDIA magazine conducted a competition publishing two versions of the same story -- one written by this reporter and another selected from 32 optimized variants written by Persado, which were selected from 4,194,304 possible combinations.

Based on equally split editions of MediaPost’s newsletters, the human-written version generated more clickthroughs than Persado’s version, but not by much. Six years later, the human is still writing for MediaPost. 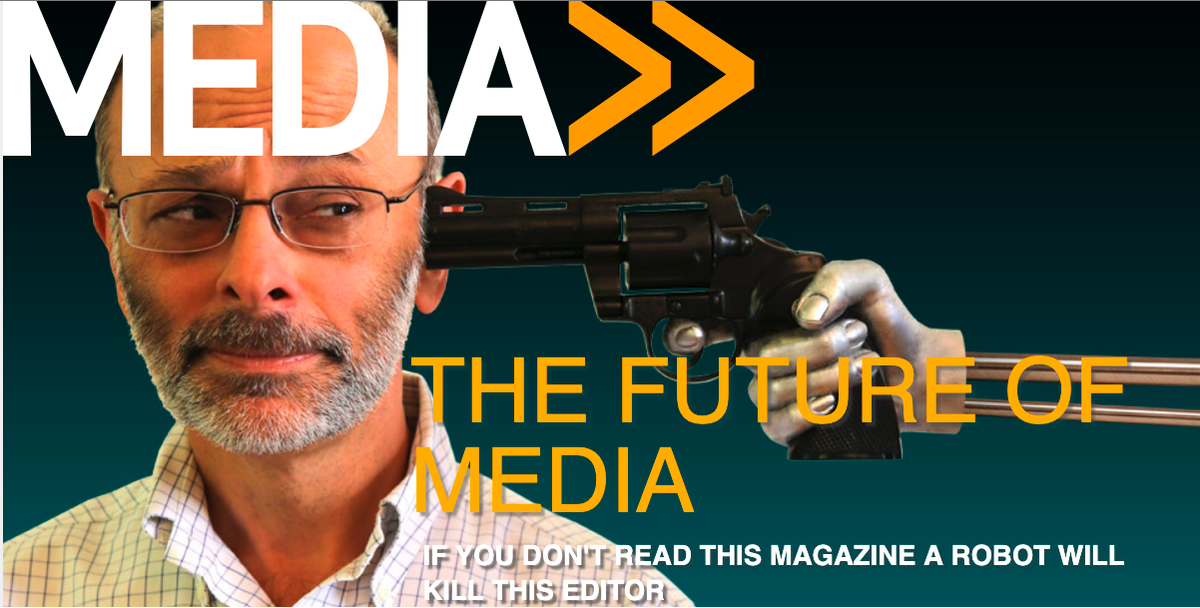