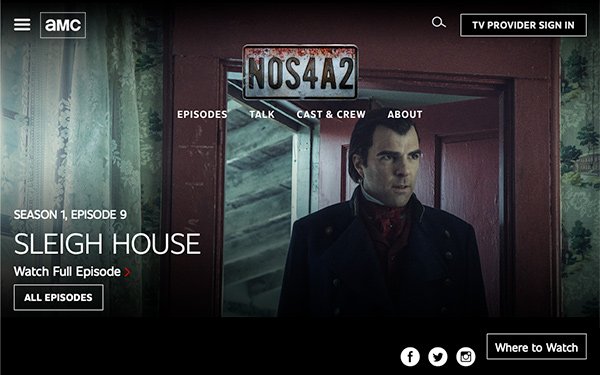 AMC Networks witnessed another eye-opening decline in its U.S. advertising business -- an 11% drop -- as well as weak distribution revenue, rising only 1%, for its recent reporting period.

The company says “the decrease in advertising revenues is primarily related to the timing of the airing of original programming, as well as lower delivery partially offset by higher pricing.”

Viewership declines in the period have been due to the absence of “Walking Dead” episodes and fewer episodes from the “Fear of the Walking Dead.”

Though things should get a bit a better -- with distribution revenue expected to rise 8% and advertising revenue to see a 4% decline in the coming quarter, estimates Bernstein Research, the near-term picture isn’t good.

“It is not inconceivable that advertising and core affiliate revenue are now both running negative on a normalized basis,” writes Todd Juenger, media analyst at Bernstein Research.

AMC Networks' total revenue was up 1.4% to $772 million for the period -- with national advertising at $219 million and distribution/other revenue, $385 million. Net income from contributing operators was up 21% to $129 million.

International revenue (advertising/distribution) was up 22% to $180 million.