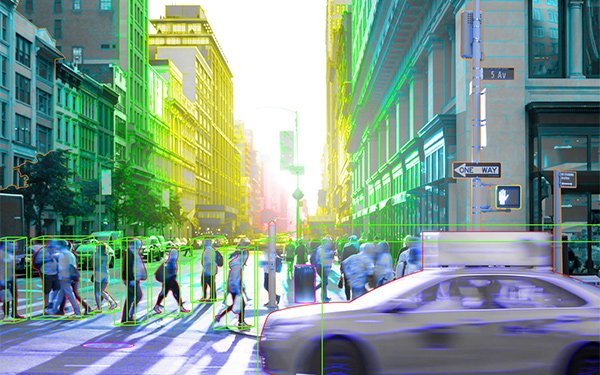 Recogni Inc., a startup that designs a vision-oriented artificial intelligence platform for autonomous vehicles, has received $25 million in funding from investors including BMW and Toyota.

The Series A funding round was led by GreatPoint Ventures with participation from Toyota AI Ventures, BMW I Ventures and Faurecia.

For autonomous vehicles, sensor data will need to processed in real time.

“The ability to process sensor data on the edge efficiently and in real-time is essential in the development of autonomous vehicles,” stated Marcus Behrendt, partner at BMW i Ventures.