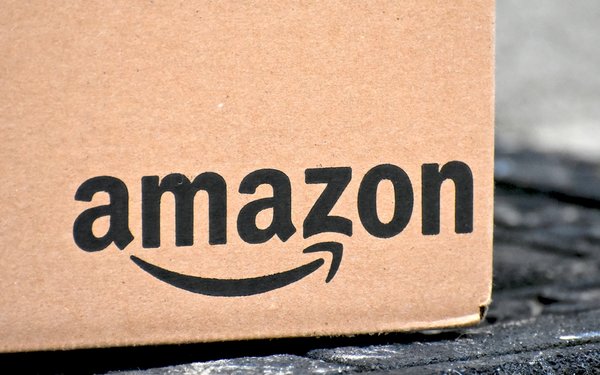 Amazon has lost another battle over whether it should be considered the “seller” of a defective product offered through its marketplace.

In a decision quietly issued last week, U.S. District Court Judge James Peterson in the Western District of Wisconsin ruled Amazon was responsible for placing a faulty bathtub faucet adapter into the “stream of commerce.”

“Amazon does not merely provide a marketplace where third-parties sell to Amazon customers,” Peterson wrote. “Amazon bears responsibility for putting the defective product into the stream of commerce in Wisconsin, and Amazon is well positioned to allocate among itself and its third-party sellers the risks that products sold on Amazon.com would be defective.”

The battle dates to last year, when insurance company State Farm sued Amazon for allegedly selling a defective piece of plumbing hardware that caused a flood in a customer's home. The item was sold through Amazon's marketplace by the Chinese company XMJ, according to court papers.

Amazon argued it wasn't the seller, but merely a logistics provider. The distinction is important, because Wisconsin law makes it easier for consumers to recover damages from sellers of defective products than from services providers.

“Amazon simply provided services in the form of an online marketplace and some logistics, which SMJ used to make the sale,” the company wrote in its court papers.

“The undisputed facts show that Amazon is an integral part of the chain of distribution, an entity well-positioned to allocate the risks of defective products to the participants in the chain,” he wrote.

The decision came shortly after Amazon lost a similar case in the 3rd Circuit Court of Appeals, which also ruled Amazon was the “seller” of goods vended through its marketplace.

That ruling stemmed from a lawsuit brought by Pennsylvania resident Heather Oberdorf, who alleged she was severely injured by a poor quality dog collar she purchased via Amazon's marketplace from the vendor The Furry Gang.

Amazon recently asked the 3rd Circuit to re-hear that case.

On Friday, the appellate court asked attorneys for the Oberdorf to respond to Amazon's request -- a move signalling the court is at least considering ordering a new hearing.