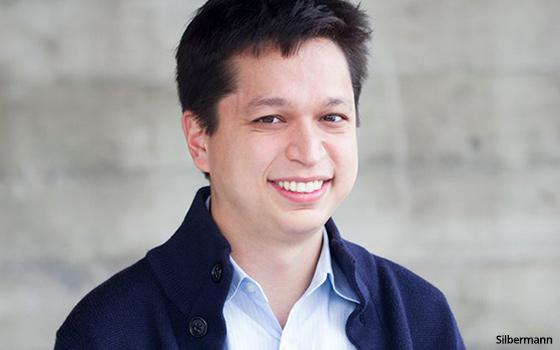 Thanks, in part, to its continued product expansion, Pinterest reported better-than-expected second-quarter earnings on Thursday.

During the period, international average revenue per user increase by 123% to 11 cents, while domestic ARPU grew 41% to $2.80.

“We also continued to grow and diversify our advertiser base and improve advertisers’ ability to measure the effectiveness of their ad spend,” Silbermann said on Thursday.

During the quarter, Pinterest endeavored to make its network more personal by improving search recommendations, as well as more useful by adding more video content and shoppable products.

Silbermann said the company has also recently made progress on a number of fronts, including the internationalization of its ads business, simplifying its ad systems for smaller businesses, and improving advertisers’ ability to measure the effectiveness of their spending.

As many social networks struggle to fend off bad actors, Pinterest is making a concerted effort to keep its platform positive and welcoming for all visitors.

For example, it recent debuted what it called a “compassionate search” experience, while it has entire teams dedicated to making sure the time consumers spend on Pinterest is positive.
pinterest, search, social media
Next story loading