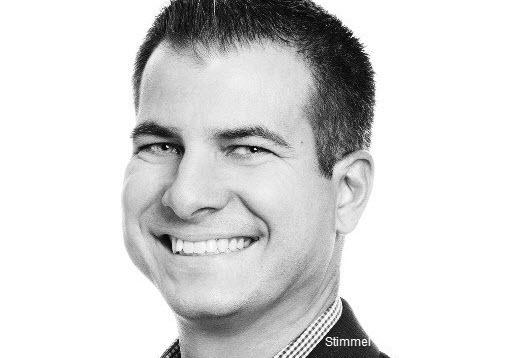 Stimmel, who will be based in Chicago, will focus on increasing Snap’s ad revenue from Fortune 500 brands, according to Business Insider, which broke the story.

Stimmel, who starts with Snap next week, served in several roles at P&G over a total of more than eight years.

Most recently, he headed up digital media strategy, programmatic, search, e-comm, partnerships and investment management for North American and global digital business partnerships for all P&G brands, for a year and five months, according to his LinkedIn page.

The combined efforts have cut media waste by 20%, which will save some $1 billion in agency and production fees for P&G over five years. (See MediaPost’s P&G Media Client of the Year profile for more.)

Snap, which is pumping up its efforts to compete for big-brand advertising with the other giant tech platforms, hired its first chief marketing officer just three months ago: Kenny Mitchell, who had been vice president of brand content and engagement for McDonald’s USA.

Correction:The article originally incorrectly stated that Stimmel was in his most recent role at P&G for eight years. He was actually with P&G for a total of eight years, in several different roles.