Proposed Bill Would Enable Opting Out Of Political Campaign Targeting 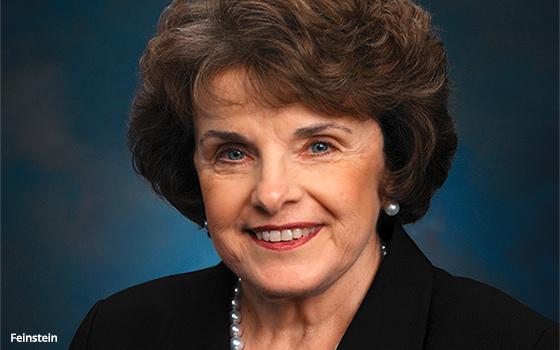 A bill proposed by Sen. Dianne Feinstein (D-California) would allow consumers to wield more power over how their data is used by political campaigns.

“Political candidates and campaigns shouldn’t be able to use private data to manipulate and mislead voters,” Feinstein stated this week.

The proposed bill comes more than a year after revelations surfaced that political consultancy Cambridge Analytica obtained personal data of as many as 87 million Facebook users.

Cambridge Analytica, now defunct, worked on the 2016 presidential campaigns of Donald Trump and, before him, Sen. Ted Cruz (R-Texas).

The bill refers to Cambridge Analytica, as well as to a host of research into online political ads. Among other reports, the bill references NYU professor Ira Rubinstein's 2014 study, “Voter Privacy in the Age of Big Data,” which detailed political campaigns' large-scale use of data.

The proposed bill would task the Federal Election Commission with enforcement.