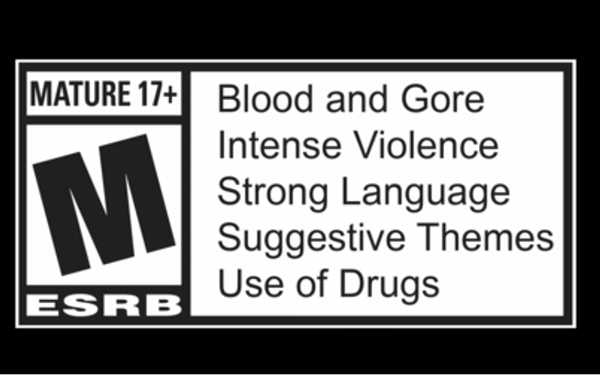 President Donald Trump on Monday seemed  to blame video games, in part, for the mass shootings in El Paso and Dayton over the weekend that took the lives of 31 people, adding to comments made by other prominent Republicans about the tragedies.

The video game industry association said the claim had no foundation in fact.

“We must stop the glorification of violence in our society,” Trump told reporters. “This includes the gruesome and grisly video games that are now commonplace.”

Other Republicans pointed their fingers at the gaming industry as well.  Sunday on Fox News, Texas Lt. Gov. Dan Patrick said, “What’s changed in this country? We’ve always had guns. We’ve always had evil. But what’s changed where we see this rash of shootings?” he said. “And I see a video game industry that teaches young people to kill.”

A manifesto, reportedly written by the El Paso shooter shortly before he began his rampage at a Walmart store, made brief references to the “Call of Duty” video game.

Patrick suggested a link. “This was maybe a video game to this evil demon…. He has no sense of humanity, no sense of life. He wanted to be a super soldier, for his ‘Call of Duty’ game.”

House Minority Leader Kevin McCarthy also cited the “video game industry that teaches young people to kill” in comments over the weekend, implying that clamping down on violent games might be more politically feasible than other measures.

“How long are we going to... ignore at the federal level particularly, where they can do something about the video game industry?” McCarthy said on Fox.

The Entertainment Software Association, which rates video game content, responded to Trump. "More than 165 million Americans enjoy video games, and billions of people play video games worldwide,” a spokesman told The Hollywood Reporter. "Yet other societies, where video games are played as avidly, do not contend with the tragic levels of violence that occur in the U.S."

Trump also criticized video game violence after the 2018 Parkland shootings, though there’s nothing to suggest video games influenced the shooter in that Florida massacre. “You know, you rate movies for different things. Maybe you have to also rate them for terror, for what they’re doing and what they’re all about,” he said after the killings, probably unaware video games have had a ratings system since 1994.

The video violence “issue,” if there is one, was once more bipartisan than it seems now.

For example, the ratings system evolved after increasing complaints about violence in the video games “Mortal Combat” and “Night Trap” led Connecticut Sen. Joseph Lieberman (then a Democrat who later became an Independent) to introduce the Video Game Ratings Act of 1994. He  said it would be withdrawn from consideration if the industry created its own ratings system, which it did.

In 2005, then-Senator Hillary Clinton (D-NY) co-sponsored the Family Entertainment Protection Act,  with Lieberman and Sen. Evan Bayh (D-Ind.). It would have made it illegal to sell violent or sexually explicit video games to children under 18.

Clinton noted in a press conference at the time that many video games “have content that is deeply disturbing. It is almost routine in popular games for players to spray other players with Uzis, to run over pedestrians, to kill police officers, to attack women. . .”

The bill failed to pass Congress.