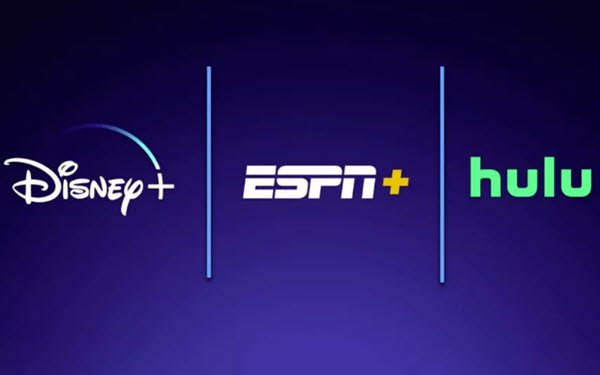 This story has been updated with additional information from a CNBC interview with Disney CEO Bob Iger.

On Wednesday morning, Disney announced that it will offer a $12.99-per-month bundle that includes the new Disney+ SVOD, the ad-supported version of Hulu, and the ESPN+ sports streaming service (which has “limited” ads).

The bundle -- which will be available when the Disney+ streaming service launches on Nov. 12 -- is designed to drive rapid subscriber growth for Disney+, but also for Hulu, which should in turn enable growing Hulu's advertising revenue, according to Disney CEO Bob Iger.

The bundling move, announced by Disney executives during an earnings call on Tuesday, appears to directly challenge Netflix, which charges $12.99 for its most popular, standard plan (which allows simultaneous watching on two screens). Netflix charges $15.99 for its premium plan (which allows simultaneous viewing on up to four screens and video programming in HD or 4K Ultra HD, if available), and $8.99 for its basic plan.

The $12.99 price is also below the per-month fee of between $16 and $17 that AT&T’s WarnerMedia is rumored to be planning for its HBO Max bundle. That bundle, which will include HBO, Cinemax, and a library of Warner Bros. movies and TV, will launch in beta late this year.

Disney+ will offer Disney’s deep content library plus new TV shows featuring popular Disney characters and franchises, including Marvel, “Star Wars” and “Toy Story.” Now that Disney owns 21st Century Fox, it will also be able to tap Fox-produced movies and shows such as “The Simpsons” and “Malcolm in the Middle.”

Iger also revealed that Disney intends to “reimagine” Fox properties like “Home Alone,” “Night at the Museum,” “Cheaper by the Dozen” and “Diary of a Wimpy Kid” to add more new content to its streaming platforms.

In a post-earnings-call interview with CNBC's Julia Boorstein, Iger asserted that Disney chose the $12.99 price for the new bundle in order to maximize subscriber growth for Disney+. "We thought this bundle was a great step in achieving that goal," he said.

He also stressed that driving advertising revenue for Hulu, in particular, is a key reason behind making the bundle significantly less expensive than buying the three services separately.

"If this bundle serves to grow Hulu subscribers more aggressively, that will be very valuable on the advertising side,” Iger said.

digital, entertainment, streaming, svod, television, video
1 comment about "Disney+ To Be Bundled With Hulu, ESPN+ For $12.99 Per Month".
Check to receive email when comments are posted.
Next story loading