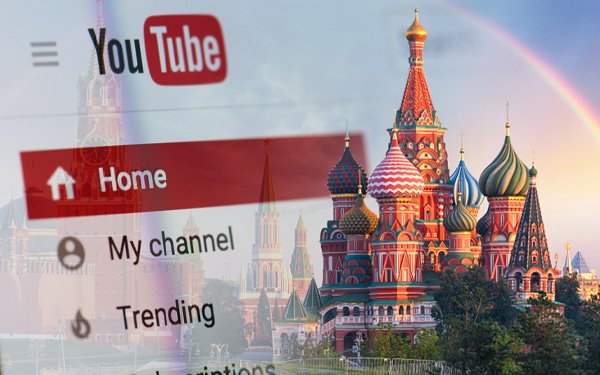 Russia’s state communications watchdog on Sunday ordered Google to stop “advertising” illegal mass events in the country on YouTube in the wake of election protests.

Observers describe the event as the biggest political protest in eight years. Tens of thousands of Russians demanded free elections for the Moscow city legislature.

The state communications watchdog is in charge of censorship in the media, according to Reuters. It claims someone purchased tools from YouTube to broadcast and bypass the censorship.

Reuters reported that multiple YouTube channels broadcast the event live. If Google doesn’t take measures to prevent events like these from being aired on its platform, Russia reserves the right to respond accordingly, Reuters reported, citing Roskomnadzor, Russia’s federal watchdog.

Roskomnadzor has fined Google multiple times during the past few years based on a law introduced in 2018.

The laws require search engines to delete some search results, messaging services to share encryption keys with security services, and social networks to store personal information about Russian users on servers within Russia.

One media outlet reports that the sanctions were related to illegal annexation of Ukraine's Crimean Peninsula and its support for pro-Russia separatists in eastern Ukraine.

Meanwhile, Yandex, Russia’s search engine, has been working to replace Google in the country. Earlier this month, it introduced technology that will identify drowsy drivers. The technology is being mounted in cars run by Yandex.Taxi, a joint venture with Uber.

The face recognition device will mount on the windshield. It uses software to identify drivers who are fatigued by tracking blinks, yawns and head slump.