Comcast Users Hit By Nationwide Outage, Email Out For Some 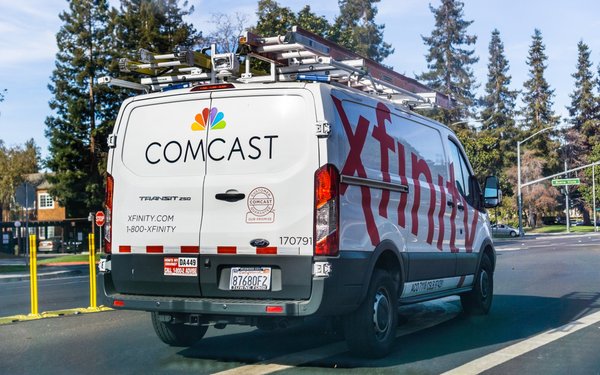 Is response off to your marketing emails? It may be due to the fact that for the second time in two weeks, Comcast has suffered a nationwide service outage, affecting internet service, mobile phones and ability to connect with email.

Complaints to downdetector about the telecom service spiked at 1 a.m. ET, but have been continuing into this morning.

Another adds: “I'm in NH and we have nothing..phones, wifi, and tv out again...

Yesterday, a customer wrote: “Yet another massive #comcastoutage at the office @comcast no internet, no phones, no email = no business.”

However, another reported that email service had returned.

Judging by the downdetector map, the problems appear to be heaviest in the Northeast, Texas, the Chicago area, Nebraska, Southern California and the Pacific Northwest. But, based on color coding by downdetector, they are as severe as they were in the earlier outage.

On Aug. 6, Engadget, which is owned by Verizon, reported that Comcast service was down throughout the country. “Comcast's own map only shows local outages, but Down Detector is showing this as a major, nationwide issue,” it wrote.

Yesterday, a user wrote: “You guys keep pushing back when my internet will return from an outage. I work from home full time, do you guys have any idea what you are doing for my career? Can you give me any more info then the my accounts app?”

email, telecom
1 comment about "Comcast Users Hit By Nationwide Outage, Email Out For Some".
Check to receive email when comments are posted.
Next story loading