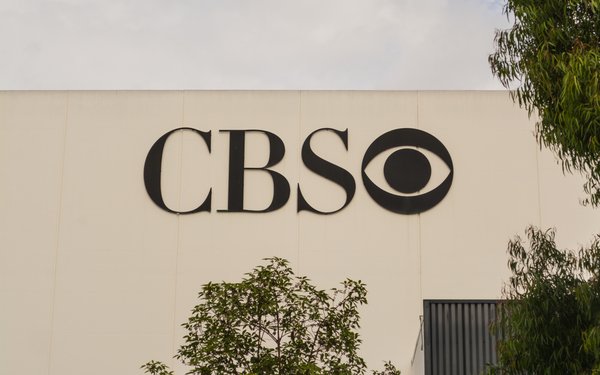 But the main initial growth focus of the new company — which will have a combined annual revenue of $28.2 billion through its all-stock deal — will be in streaming direct-to-consumer businesses.

In a phone call with media analysts, Viacom senior executive Bob Bakish, who will be president-CEO of ViacomCBS, says: “The first part of our strategy is accelerating growth of our D2C [direct-to-consumer] offering... subscription and ad-supported offerings.” This includes CBS All Access, Showtime, Pluto TV, as well as Nickelodeon’s Noggin and the forthcoming BET+.

Secondly, Bakish says the company will focus on TV, movie and content production and advanced advertising.

“We will be the first stop for advertisers and their agencies in the U.S. because of the audience we deliver... including addressable, branded content, influencer marketing and experiential,” he says.

“Advertising will be an area of significant growth,” says Joe Ianniello, CBS senior executive, who will be chairman-CEO of CBS. Advanced advertising, he says, will rise due to its now larger combined TV audience.

For example, Viacom says it will command a 22% share of all prime-time TV viewers — the largest of any U.S. media company. The nearest competitor is Comcast Corp. with 18%; Walt Disney and Fox each have 14%; Discovery, 11%; WarnerMedia, 8%; and collectively for others, 13%. Data comes from Nielsen's live program-plus-seven days of time-shifted viewing and SNL Kagan.

As a signal to growing demand on TV content, especially for new streaming services, ViacomCBS says it collectively has spent $13 billion in TV-movie content production — which rivals that of other big media companies, including Disney, Netflix, Comcast and others.

Globally, ViacomCBS has 750 TV series in production and distribution in 180 countries.

Viacom notes there is room to grow in retransmission/affiliate fees versus its viewership share — retrans/affiliate revenue at an 11% share; TV viewership at 22%. “There is a significant revenue upside we should be going after,” says Ianniello.

The board of the combined company will have 13 members — six independent members from the CBS board and four from the Viacom board.

Shari Redstone, president of National Amusements, will be chair of the board of the new company.

CBS will be the acquiring company, with its shareholders owning 61% of the combined ViacomCBS; Viacom will own 39%. National Amusements will own 79.4% of the company’s voting Class A shares.

The company expects to close its deal by the end of 2019. ViacomCBS says it expects $500 million in cost-saving synergies. Analysts say this would include company layoffs.

Todd Juenger, media analyst of Bernstein Research, has concerns: “The company will invest the synergies in pursuit of some version of a D2C product, which we don’t believe would have meaningful consumer appeal. This investment (in new original content, foregone licensing, cannibalization) would wipe out the synergies.”