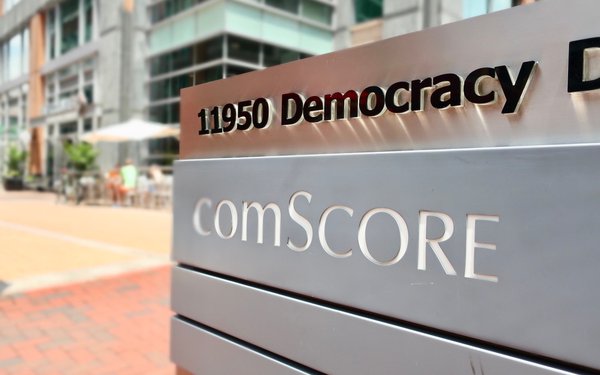 Xandr, AT&T’s advanced advertising and analytics company, has struck a deal with media-measurement company Comscore for all of Xandr’s addressable business.

Comscore has had a deal with AT&T’s DirecTV for five years. Now it expands this effort to include inventory from AlticeUSA and Frontier Communications.

The company, which has seen its stock down 90% so far this year, has said it intends to look at “strategic options,” which could include a sale of some or all of its businesses, according to analysts. This announcement came after it reported wider losses for the second-quarter.

Media-measurement company competitor Nielsen has also been looking at strategic options for its businesses.