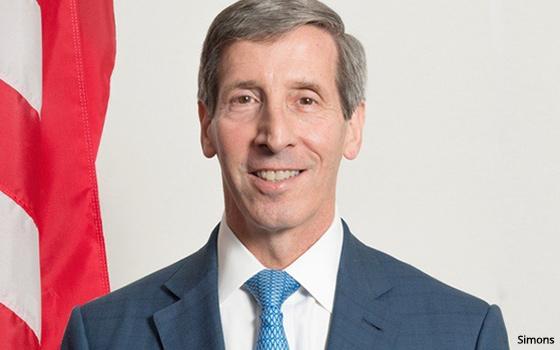 The chairman of the U.S. Federal Trade Commission, Joe Simons, for the first time said he is prepared to break up major technology companies.

On Tuesday, Simons, who is overseeing a tech task force, told Bloomberg this could be done by "unwinding" past mergers if the agency finds that the companies are harming competition.

“If you have to, you do it,” Simons told Bloomberg. “It’s not ideal because it’s very messy. But if you have to you have to.”

The FTC in July opened an investigation into Facebook’s social media practices, advertising and mobile applications, including whether the company acquired startups like Instagram to ward off competition.

For years, antitrust experts have argued that major tech companies have bought up startups to shut down their competition.

While Amazon and Google have been on the radar of Democrats, there is no word as to whether they are in the line of sight for the FTC and Justice Department, which is also investigating the possible breakup of companies.

Bloomberg points to “bipartisan outcry in Washington to rein in the power of the dominant companies,” as one reason both government agencies are looking into the possibility.

While Simons did not confirm further details other than what was disclosed in July, he told Bloomberg there is a questions as to why Instagram became so successful. “Was it the fact that the seed was already there and it was going to be germinated no matter what or was the seed germinated because Facebook acquired it?” he said.