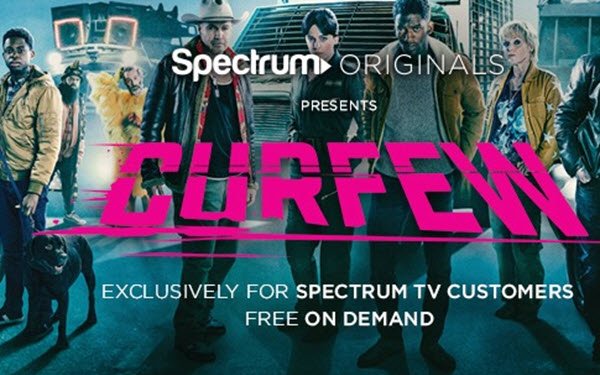 The companies also agreed to cooperate to implement anti-piracy business rules and techniques to address unauthorized access and password sharing.

Charter and other MVPDs have been taking tougher-than-ever stances in carriage negotiations with cable programmers, as content producers move to go direct-to-consumer with streaming business models.

But the Disney-Charter deal appears to strike a potentially precedent-setting balance of needs.

“The agreement sets a blueprint for Disney to provide incentives to Charter to market Disney+ and ESPN+ as stand-alone broadband offerings — given that premium content offerings can be a way to help Charter market its broadband service,” notes Variety. “It also allows for future discussions about Charter integrating both apps into its latest set-top boxes, as Comcast has done with Netflix.”

The just-announced bundle that will include Disney+, Hulu and ESPN+ “will still be an attractive option for cord-cutters,” but “cable TV is still a vital contributor to Disney's bottom line,” adds Engadget. “By securing a carriage deal with Charter, Disney will be able to play a vital role in shaping the future of both streaming and cable TV."
cable tv, deals, digital, streaming, svod, television
Next story loading