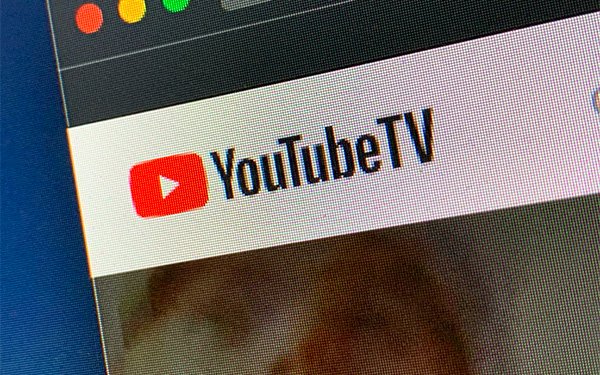 New internet-delivered pay services of TV networks are still having “tepid growth,” according to one leading media analyst -- all this while older, traditional pay TV services sink dramatically in subscribers.

Craig Moffett, senior research analyst of MoffettNathanson Research, says new vMVPDs (virtual multichannel video programming distributors) are now estimated to total 8.4 million subscribers for the second quarter, up from 7.9 million in the first quarter, and 7.4 million in the fourth-quarter 2018.

When adding vMVPDs to traditional pay TV services — cable, satellite and telco — there was a 2.8% drop in subscribers in the second quarter (totaling 94.7 million) versus the second quarter 2018. This is accelerating from the 1.8% fall in the first quarter, and a 1.1% slip in the fourth-quarter 2019.

In the second quarter, cable, satellite and telco service collectively were down 5.4% to 86.3 million subscribers.

Moffett says two of the better-performing vMVPDs are Hulu + Live TV and YouTube TV: Hulu + Live TV is now at 2.4 million subscribers, up from 2.1 million a year ago; YouTube TV is at 1.5 million versus 1.2 million in the second-quarter 2018.