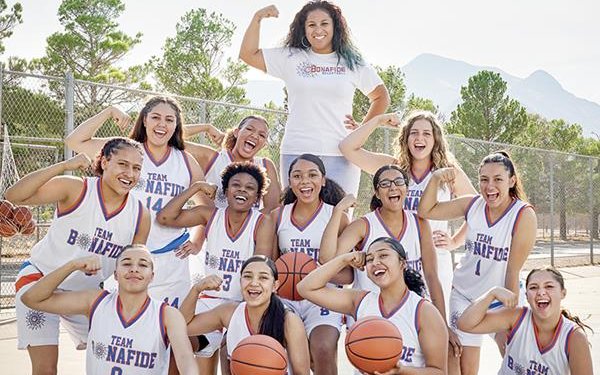 Arm & Hammer will team with People magazine to sponsor a contest giving cash prizes to 20 coaches whose enthusiasm and skill inspires team members on and off the field.

The idea of a magazine-centered sweepstakes sounds nostalgically old school, especially fronted by Arm & Hammer, a brand that has been around for 170 years. .

But the “Thank You, Coach $100,000 Giveaway” has a modern-day spin. While People will produce several editorial features about inspirational coaches beginning with its Aug. 26 issue (available today), Arm & Hammer will promote it with short-form and long-form videos, ads on its website and social channels, and in print.

Twenty prizes of $5,000 will be awarded. The contest runs for seven weeks.

“Arm & Hammer products are designed to help smart, hard-working people tackle more in their everyday life, and we can’t wait to see people’s nominations for their coach," said Cindy Manzo, senior manager of shopper marketing and partnerships, in a prepared statement. “We hope these stories inspire everyone who see them.”

The brand, known for its logo of a muscular arm wielding a hammer, says this contest is part of its larger “More Power to You” campaign that pays homage to hard work. Last December, it sponsored a “show us your flex” contest, inviting consumers to send shots of themselves duplicating that logo and relating their own secrets for using baking soda in novel ways.

Working with People magazine again, the brand's winning photos were published in the "Casting Call to Arms" features in three consecutive weekly editions in January.