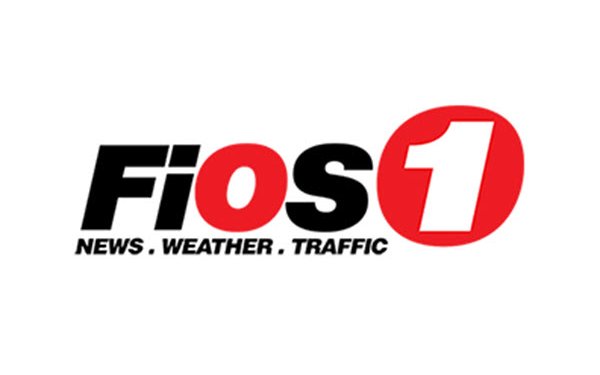 Verizon will shutter its Fios 1 News programming as of September 16, leaving Altice’s Channel 12 as the sole hyperlocal news channel for the New York metro area.

Verizon’s decision not to renew its expiring 10-year contract with Regional News Network (RNN), the Ryebrook, N.Y.-based company that has been producing Fios1 content, also means job losses for about 150 RNN employees.

Fios 1 has been covering hyperlocal news in the Hudson Valley, New Jersey and Long Island for the past decade.

In a letter informing employees about their coming job losses, RNN News President Richard French III said that Verizon has been unreceptive to contract renewal efforts, despite repeated statements from management that the two Fios 1 hyperlocal news channels (channels 1 and 501) are among the most-watched news on Fios, reported The Westchester Journal News.

Fios gave no reason for the decision other than that it is “going in a different direction,” he said. It is currently unknown what will replace Fios1 News on the two channels, according to WJN.

French said that even Channel 12 is “a shadow of what it once was because of the Draconian layoffs Altice implemented when it took over,” and warned that “the vanishing presence to cover local news should concern everyone… If democracy dies in darkness, then the decision to end our contract is creating a blackout.”

Asked if Verizon is getting out of hyperlocal news completely, he said: “We still carry all the local broadcast networks, so customers will continue to have access to local news.”