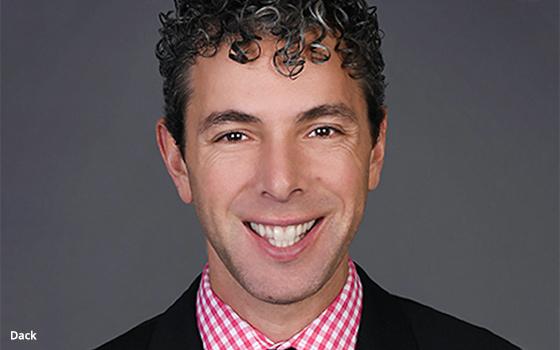 WPP’s Wunderman Thompson is launching in Canada and has named Jeff Dack CEO, effective next month, after he wraps up affairs in his current role as CEO of Carat Canada.

The WT role is new. Susan Kim-Kirkland, who had served as president and CEO at JWT Canada, is leaving the agency to pursue other opportunities.

Based in Toronto, Dack will oversee offices across Canada, including operations there, as well as in Montreal and Vancouver.

Dack’s appointment comes as the agency continues to reorganize in markets around the world following its creation late last year with the merger of Wunderman and J. Walter Thompson.