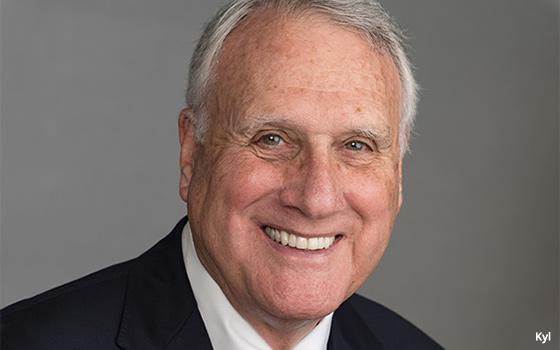 In response to accusations of conservative bias, Facebook just released the findings of a year-long content audit.

Simply put, the findings make it clear that conservatives continue to distrust Facebook. They don’t feel their messages are sufficiently represented across the platform.

The audit was conducted by Jon Kyl, a former Republican U.S. Senator from Arizona, and his team at the law firm Covington & Burling. It included responses from 133 conservative politicians and organizations.

As outlined in the report, conservative respondents remain concerned that bias against their viewpoints might be “baked in” to Facebook’s “algorithms.”

As such, many conservatives don’t trust Facebook to separate fact from fiction in the news.

In addition, respondents expressed concern that the biases of Facebook employees who enforce the company’s policies might result in a disproportionate censoring of conservatives.

With regard to Facebook’s ad policies, conservatives fear that they jeopardize their status as nonprofits under Section 501(c)(3) of the tax code. Specifically, they take issue with Facebook’s decision to require that advertisers register as “political” organizations if they want to post ads with a political or policy focus.

Liberal groups questioned the validity of the audit.

Angelo Carusone, president of Media Matters, charged that in addition to being misleading and one-sided, the audit threatens some Americans' safety.

“Facebook’s impulse to appease right-wing cries of bias, despite all evidence to the contrary, is yet again putting Facebook in a position where it will be amplifying lies and enabling extremists, white supremacists, and Proud Boys at the expense of American democracy and with great risk to our safety,” Carusone asserted.

As the report explains, “Interviewees often pointed out the highly subjective nature of determining what constitutes ‘hate’ -- an assessment that may be subject to the biases of content reviewers.”
digital, facebook, politics, social media
2 comments about "Conservative Audit Claims Facebook Bias, Media Matters Challenges Findings".
Check to receive email when comments are posted.
Read more comments >
Next story loading