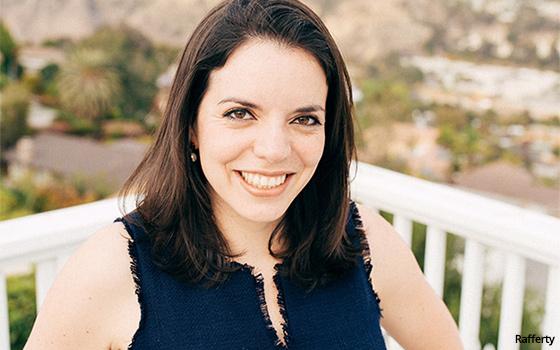 Digital media tech company Canela Media has launched a new platform to connect brands with multicultural influencers in the U.S. The company calls the platform a first.

The multicultural solution provides advanced segmenting of 4,000 influencers based on ethnicity, their audience's ethnicity, language preference and acculturation.

(The platform mirrors all influencer clearinghouses by also running potential influencers through a fraud algorithm to identify and block fake followers and engagement to ensure their accuracy.)

"Canela Media’s platform, because it was designed with the multicultural market in mind, allows brands to deeply understand the influencers they are hiring and their audiences, ultimately garnering much further success for their campaigns," explains Isabel Rafferty, founder-CEO, Canela Media.

Although the platform originally concentrated on Hispanics, Canela Media "quickly realized" the need to expand to serve also the African-American audience.

“We saw a void in the market,” she says. General market companies do not understand the multicultural audiences and their platforms lack the sophistication to segment the audiences correctly," Rafferty asserts. They also lack the scale for Hispanic and African-American influencers in their platforms, she adds.

“We understood well the audience and the characteristics needed to be able to reach them with accuracy." Rafferty said.