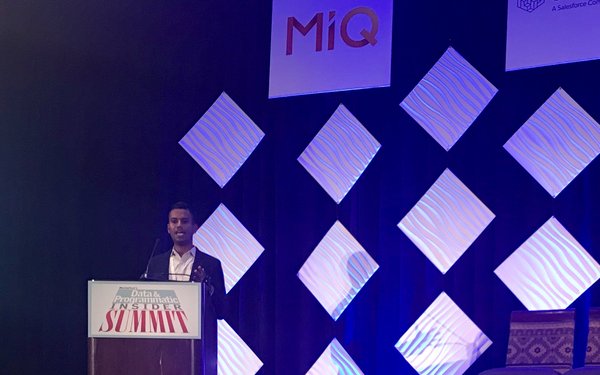 As LifeLock and Norton joined under the Symantec brand, it faced a daunting wave of challenges internal and external in launching a new product category. Saquib Pasha, Director of Digital Media, Customer Acquisition, at Norton/LifeLock, which will be a publicly traded company by the end of the year, told Friday's Data & Programmatic Insider Summit about the journey and what he learned.

The journey began 30 months ago. During the first half, the new company enjoyed success by selling LifeLock in the Norton funnel. The next half involved selling a new product in the IOS and Google Play funnels.

Among the lessons learned:

1. Defining the right success metric is the key first step.

2. Defining the organization and the team/agencycomes immediately after.

3. Defining the right process between x-functional team with take time and patience.

4. Mistakes will happen so try and sandbox or gate as much as possible.

5. Risk appetite will be tested, use this as an opportunity to test other items stuck in testing queue.

6. Simplify the journey -- click on your own ads and go through the customer path.

As for Norton/LifeLock's media plans, it is heavy on short-form TV, infomercials and radio. Much of its mix is online via search, about a third digital, 15% on mobile and 5% direct mail.

"We have a robust search team, display, email, and prospecting," said Pasha, "and we're getting into the CTV space." Most of the new entity's success has been on its VPN app. "We are the beneficiary of the work that Norton did in VPN space. We're drafting off of that." Pasha spoke highly about a colleague on the app marketing side who built a good narrative to talk about mobile, and how to use it to upsell into a more expensive category. "He got buy-in, increased focus and investment."