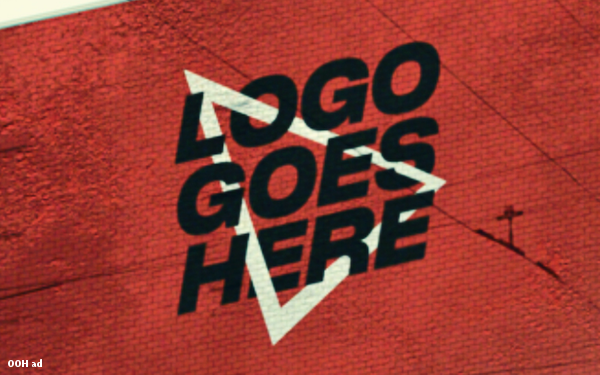 Doritos is so convinced its fans are enamored with the brand that it’s launching an “anti-ad” campaign by removing its logo and mentions of the brand from its advertising and social media content, in an effort largely designed to appeal to Gen Z snackers.

The company believes the campaign will resonate not only with the Gen Z cohort but with a multigenerational audience as a replacement for the Doritos “For The Bold” tagline, which is about a decade old.

“A couple of years ago we really started to understand that Gen Z was different and that self expression and being authentic was so much more important [to them],” Rachel Ferdinando, senior vice president of core brands for Frito-Lay, tells Marketing Daily. “That translated into this philosophy and mantra around ‘Another Level.’ We help them take what they love to the next level” by helping to promote their self expression via such venues as social media.

During the campaign, all Doritos social channels will remove logos, brand mentions and all previous content, and new content will be crowdsourced by fans who will be encouraged to create and share what “Another Level” means to them, according to Ferdinando.

All new creative will feature the iconic triangle shape of a Doritos chip, including out-of-home placements that carry the words “An ad without a logo? That’s another level.”

A TV spot for “Another Level” opens by telling viewers “The following is a paid message for a chip so iconic we don’t need to name it…just those red and blue bags with the stuff you love in it.”

Through research from focus groups, social media and consumer interaction with its Legion Of The Bold website, Doritos used insights from across generations to inform the new campaign. “This is a big campaign for us and we really are investing in channels not only where Gen Z are, but also all the lovers of Doritos. We are loved across generations,” Ferdinando adds.