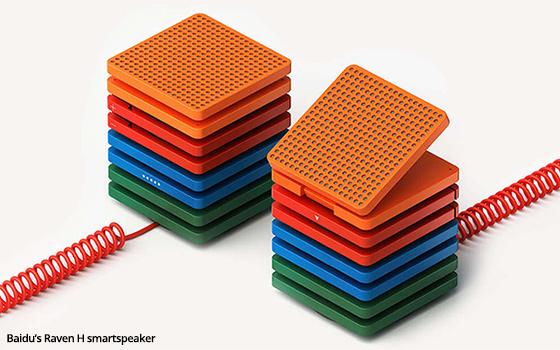 Shipments of smart speakers grew 55% in the second quarter to reach 26 million units, according to a new forecast by Canalys.

Amazon continued to lead worldwide shipments at 7 million of its Echo speakers.

Smart speaker shipments in China reached 13 million units -- more than twice the amount as in the U.S. market, which stands at 6 million devices.

“Amazon and Google are focused on growing their business outside the U.S.,” stated Canalys senior analyst Jason Low. “Google’s transition to the Nest branding while pivoting to smart displays proved to be a challenge, especially as it has begun rolling out its Nest Hub smart display globally.”