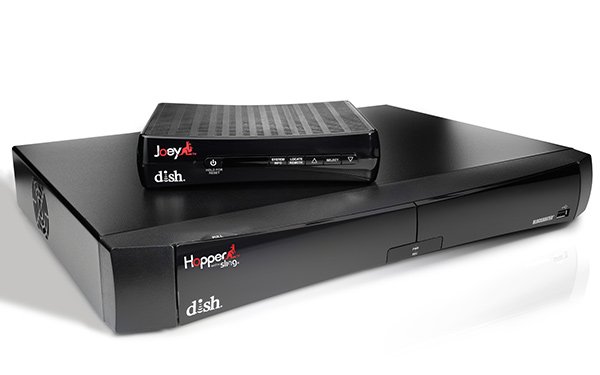 Based on its probable growing ownership of the advanced 5G video and communications spectrum -- and despite sinking satellite TV subscribers -- Dish Network has an optimistic growth story, according to one analyst.

Richard Prentiss, media analyst at Raymond James, says this is due to a number of factors, including whether it remains a pay TV-only operator with a “significant” 5G spectrum portfolio, or adds older 4G wireless operations, due to federal regulatory settlement deals from the T-Mobile/Sprint propose merger.

In addition, he says, gains could come from other lawsuit settlements filed by many state attorney generals against the merger.

“We think it is an opportune time to buy Dish with the [T-Mobile/Sprint] merger saga hopefully wrapping up in the next six months, and the ramping of 5G network deployments by U.S. carriers needing multiple spectrum bands.”

Monday morning trading of the stock rose 4% to $32.28. The stock is up 28% since the beginning of the year, but down 10% from last August's trading levels.

Overall subscribers dropped by 259,000, with the bulk of the decline coming from its satellite business. Sling TV added just 7,000 subscribers in the period.