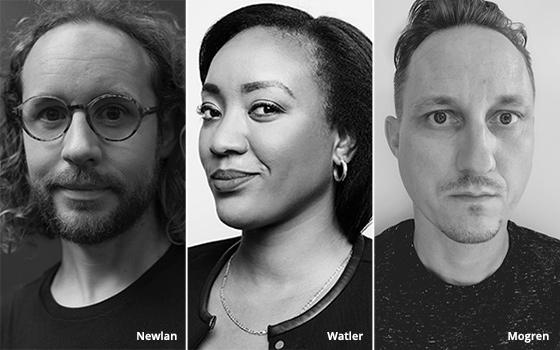 Virtue, the Vice Media-owned agency, is rejiggering its leadership team as it enters what it calls its next phase. In the past year, the agency picked up 24 new clients across North America and 45 across international markets.

As a result, the agency seeks to become more streamlined and cross-collaborative across time zones.

Under the reorganization, Rob Newlan is promoted to the newly created global president role to oversee Virtue’s 21 offices across the globe. Previously, he ran the agency’s EMEA region.

In addition, Krystle Watler is upped from senior vice president-head of business development, North America to serve as managing director, responsible for all agency operations across its Brooklyn, Los Angeles, Austin and Toronto offices.

He has worked with clients such as Louis Vuitton, AT&T, Bacardi, PepsiCo, Dove Beauty, Footlocker and IKEA.