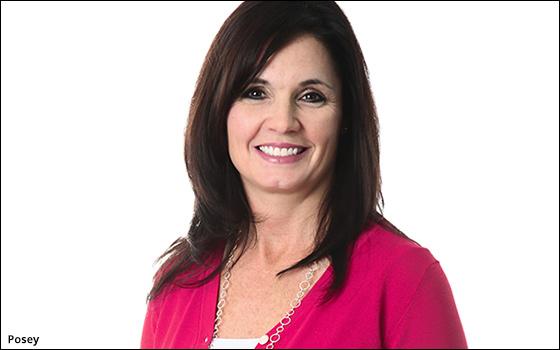 Omnicom’s Javelin Agency has promoted Tina Posey to CEO. The 30-year industry veteran has served as president of Javelin for the past three years.

Posey is credited with leading an expansion of the agency’s core capabilities in marketing technology, multichannel creative development and analytics, with a focus on creating personalized brand experiences.

The Dallas-based agency has also grown its U.S. footprint during Posey’s tenure as president, opening a new office in Los Angeles in 2017 and expanding its healthcare practice in New York.