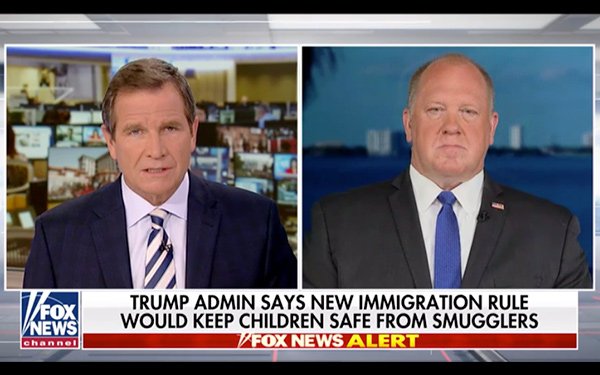 Fox News Channel still leads overall -- and among all cable TV networks -- with an average 2.5 million prime-time Nielsen viewers and 1.4 million daytime viewers. Fox is up 6% in prime time and 5% in daytime from August 2018.

But in the key news advertising viewing category -- 25-54 viewers -- there were more lower overall results -- except for CNN.

Ever since the release of the report on Russian interference in the 2016 presidential election and the Trump Administration’s obstruction of justice concerns from Robert Mueller, special counsel of the Department of Justice in April, cable TV networks have generally seen weaker viewers than in previous periods.